“The greatest thing you’ll ever learn is just to love and be loved in return.”

So today is the day that music died.

Actor, rockstar, musician and suspected otherworldly being David Bowie has passed away.

He recently celebrated a birthday and released a new album entitled Blackstar. You’re going to hear a lot about this extraordinary hero over the next few days.

As we mourn Bowie’s passing and celebrate his life and legacy, I’m reminded of the fact that it was roughly around this time last year that we lost Leonard Nimoy.

Much like Nimoy, when I think back on Bowie, I realize that he was an influence on me in ways I never considered.

It was my good buddy Cherie Priest who actually got me into Major Tom himself. I’ll be eternally grateful to her for that.

There are artists and then there are visionaries, prophets even. Bowie certainly set the standard for all of the above.

He was an original and made no apologies for who he was. Much like Brian Kinney, he taught me to embrace what makes me unique a ex exceptional with no excuses, no apologies, no regrets.

He was a rebel and a revolutionary.

I remember back in art school, I read an interview with Bowie where he stated he didn’t like to always discuss his bisexuality because society is too quick to place you in boxes so they can feel better about their shortcomings.

Those words gave me strength on many a day when dealing with homophobic conservatives and liberal fauxgressives alike.

His love affair with his soulmate and legendary supermodel Iman was the stuff of fairytales.

Like Richard Loving, John Brown, and Jane Elliott, he taught us how caucasians should conduct themselves as romantic partners, friends, colleagues, and anything less than that should never be excused or accepted. 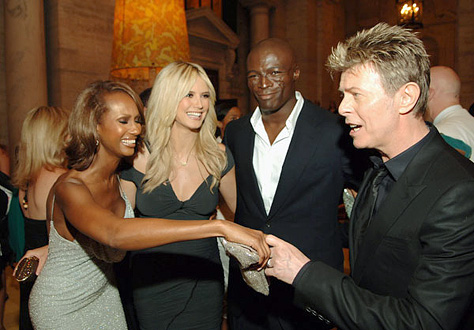 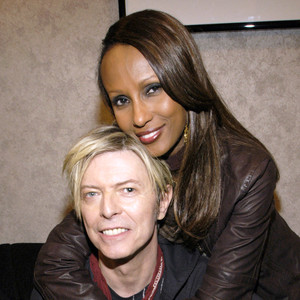 And speaking of Iman, Bowie taught me all to always celebrate my African goddesses.

He also discovered a young upstart by the name of Luther Vandross. 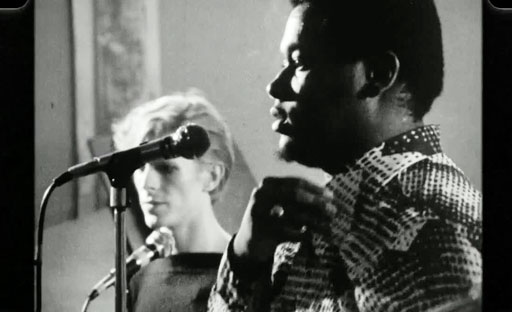 It’s my belief, and I could be wrong, by embracing what made him unique (and loving and respecting one’s self) and always striving to evolve as a man, an artist, a human being, Bowie personified a level of excellence that few of us will ever know.

The rock star of rock stars, my friend Edward DeGruy said it best,  “Because as we all know David was cooler than the devil and Satan knows it.”

Rock on Goblin King and thank you.