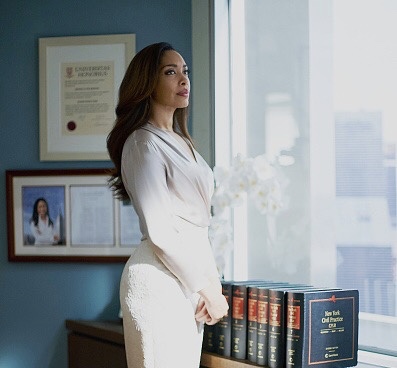 They say necessity is the mother of all invention. One thing was certain, I found myself in desperate need a few years back.

As a speculative fiction author and a queer person of color (QPoC), I’m constantly frustrated not only with the lack of diversity, but the nonstop misogyny, racism, and queerphobia that continues to be the status quo in media.

More than that, as someone who suffers from depression, high anxiety and ptsd, I found the subliminal bigotry taking a toll on my mental health. Not only was I having trouble writing and creating, but some days I found myself physically ill and under the weather.

Not one to sit around and do nothing, I decided to take action.

I always appreciated the idea behind the Bechdel test. Designed to call attention to gender equality and combat sexism, the Bechdel test must satisfy three requirements:

As wonderful a tool the Bechdel test is in combatting misogyny, unfortunately, it doesn’t address the racism and homophobia. Similar racial criteria have also come up short for me. This was certainly an opportunity to fill a void for QPoCs such as myself.

The Upkins Media Litmus Test is a set of questions I’ll pose before I even entertain watching a television series, movie, reading a novel, a comic book or any other form of media.

In short, it must answer yes to at least one of these five questions.

Question 1: Is the lead or a primary protagonist a person of color?

Examples of media that fulfill this requirement include Crouching Tiger, Hidden Dragon, Elementary, or How To Get Away With Murder or Extant. 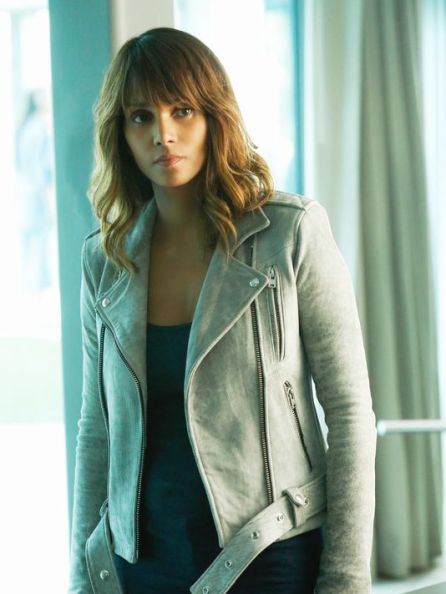 Question 2: Is the lead or a primary protagonist an LGBTQ?

Media that meets this requirement range from Queer As Folk, Torchwood, House of Cards, and In Between Men. 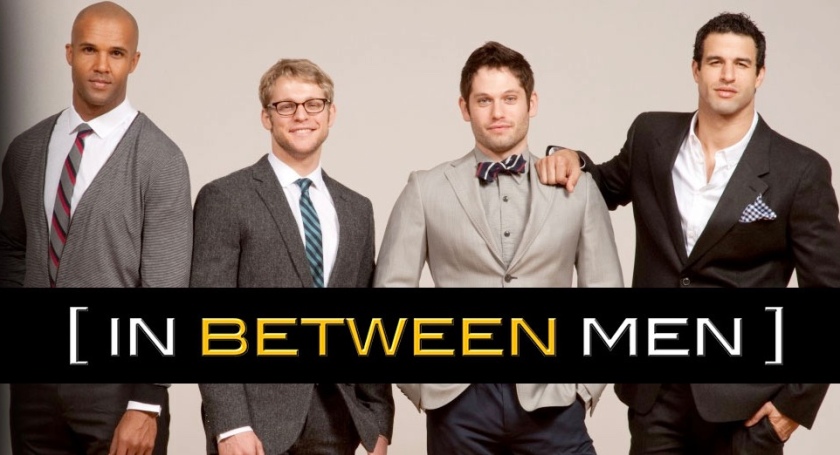 Question 3: Is the writing exceptional? 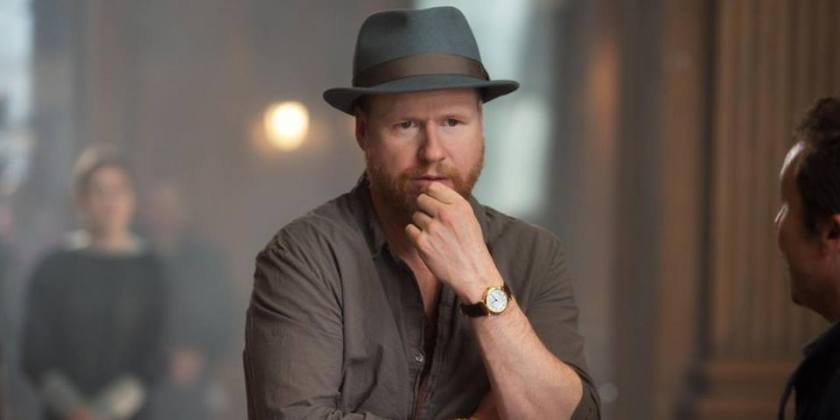 Question 4: Is there eye candy?

If said media features say Chris Hemsworth, the Clippinger Twins, Jesse Williams, John Barrowman, Nick Uhas, David Tennant, Harry Shum Jr., or Sean Maher then I may be willing to overlook a lot of shortcomings. Besides, it is my responsibility as a loving partner to support the projects of my future hubbies. 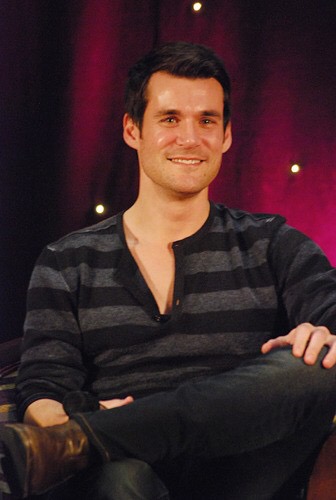 Question 5: Does it feature my fave?

In my case that would be Gina Torres, Perfection Herself. To some of you, she is a talented, brilliant and beautiful actress. To me, she is a deity whom I proudly worship. If you’ve seen season 4 of Angel, then you have an idea of my devotion to Perfection herself. Between Justice League Unlimited, Firefly, Serenity, Alias, Hercules, Xena, Suits, etc. her body of work is much like the goddess, flawless. 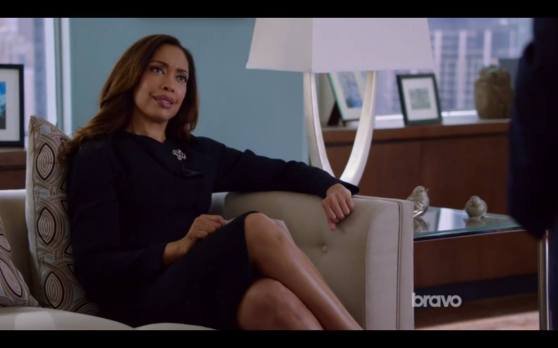 If the media in question cannot provide an affirmative for any one of these simple questions, then it is simply not worth my time and I will reject it outright.

I thought searching for media the reflected my values would be a chore. Instead. I have found an impressive backlog of movies, books and comic books.

Being more picky about the media I consume has exposed more than a few white bigots in my social circles.  Former “friends” went irate when I politely informed them that I wasn’t interested in Rape of Thrones, BBC’s Sherlock, Moffat’s run of Doctor Who, or even a huge chunk of the Marvel Cinematic Universe. When I explained that there was other alternative media that I was much more interested in (Into The Badlands, Scandal, Torchwood, Teen Wolf, Fast & Furious films, etc.), they went from irate to nuclear. Keep in mind that I never insulted them or told them that they themselves couldn’t enjoy said media. Simply that I wasn’t interested. Just the same, they weren’t having it. Neither was I and I was all too happy to hand them their walking papers.

It’s amazing how much my mood, outlook, spirit, and health improves dramatically when I’m not bombarded with nonstop negative subliminal reinforcements that tell me that I am evil and inferior for being who I am. What’s even more amazing is when the media I consume celebrates who I am, I feel empowered to do the impossible in my day-to-day. My media and my art are once more cathartic and invaluable tools for self-care.

Ultimately, my media litmus test is about taking your power back from white supremacy and making it your own. 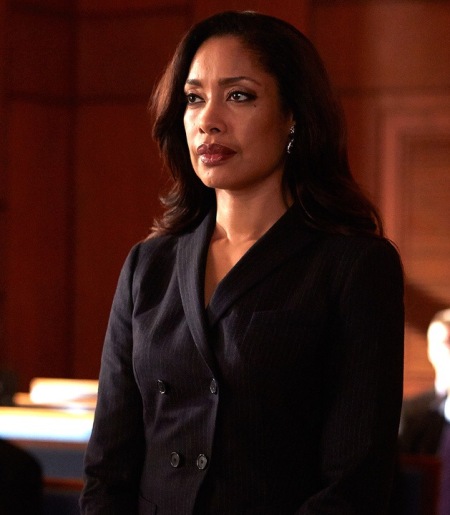 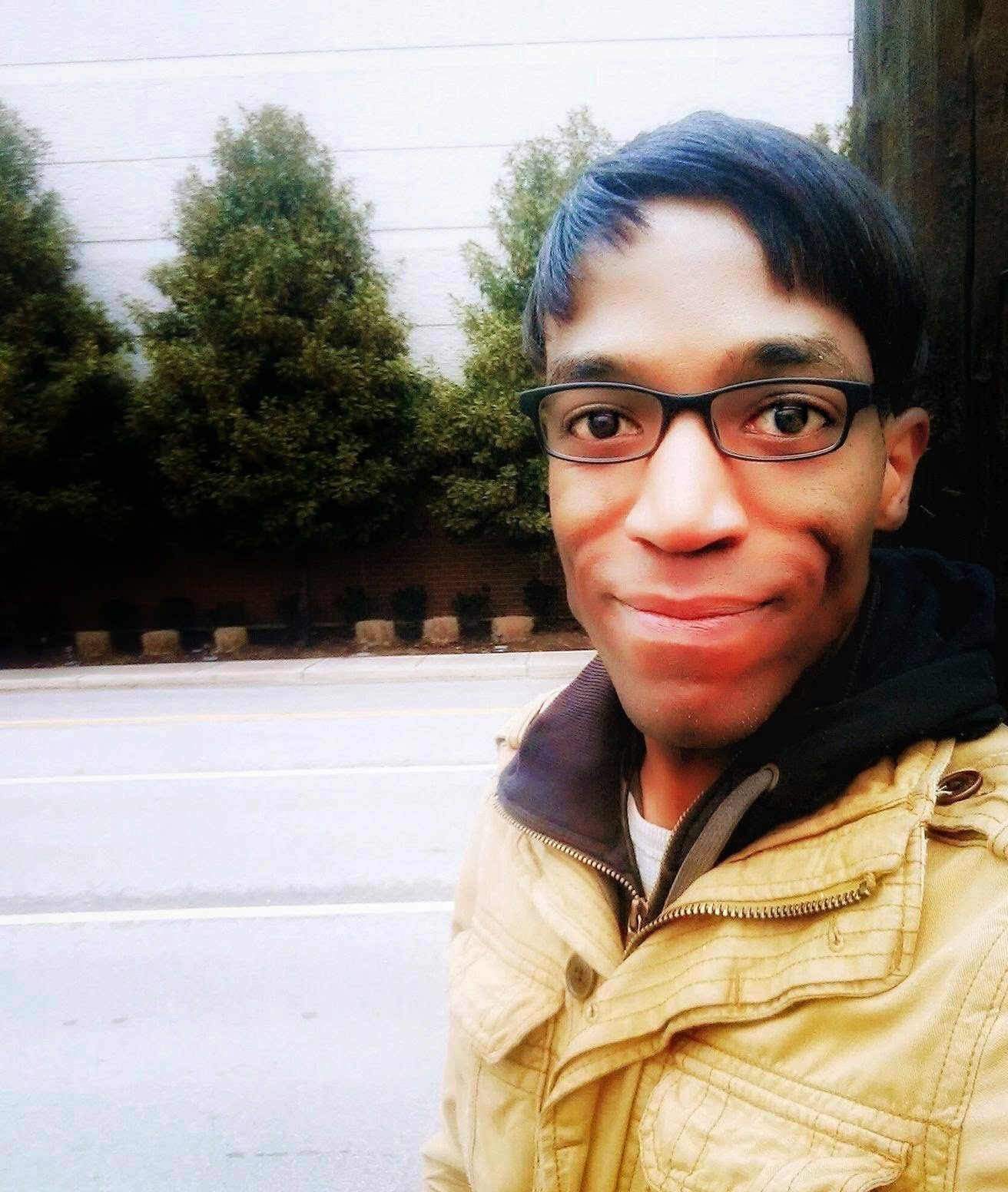