“See, I’ve had a lot of people talking at me in the last few days. Everyone just lining up to tell me how unimportant I am. And I’ve finally figured out why. Power. I have it. They don’t. This bothers them.”

Being a gay author of color in the speculative fiction is never easy.

As previously stated, for me, I have to be cautious of what venues I venture in, because it’s not unlike walking through gen pop, where you constantly have to look over your shoulder to make sure an inmate or warden doesn’t attempt to shank you. Or a better analogy would be making sure that while you’re always outnumbered, that you’re never outgunned like my patronus Midnighter here.

Satyros Phil Brucato of White Wolf Inc. who went full Sean Penn and tried to sandbag the diversity forum he co-founded because he didn’t like a black man’s tone and threw a hissy fit everytime it was pointed out to him that black people ARE NOT more homophobic than whites.

Rape Culture Champion Douchebag Jim C. Hines who accepted my submission for his diversity anthology. Only Hines would pull a bait and switch, spew anti-blackness racist bile, victim-blame, homophobic stool and then flounce from the internet to go play Mario Kart and hide like a coward when I called him out on his BS.

And then of course there is my former employers, the basic bitches of Comicbookdotcom who are currently under investigation for racist and homophobic harassment and Title 7 retaliation.

And as evil as these not so Grand Wizards are, when it comes to the bigotry game the infamous hashtag is generally true: #WhiteGirlsDoItBetter

When it comes to white people ripping off marginalized cultures and impersonating minorities, the whole #‎Dolezal phenomenon is not as isolated as one would think. In fact, you need only look to the m/m romance genre.

To put it as diplomatically as  I possible can, you have a bunch of rabid unhinged cis (hetero) white women who have a gay boy fetish and think they’re qualified to speak on our issues and write our tales. In fact they’ve made an industry out of it called M/M romance.

By no means am I the first to speak out on it.

In fact I recommend these two pieces for starters:

Essentially they have a guy on guy fetish in the same way cis straight white dudes enjoy girl on girl. Now neither in and of themselves are sin. Many of us have our kinks and vices and I won’t begrudge anyone for enjoying some good ole man on man action. However when you began dehumanizing people, stalking, harassing and in certain cases becoming violent, you’ve crossed a line. More than that, I’ve never seen cis straight guys (misogynistic as many may be) insert themselves in LGBTQ spaces and demand cookies and praise for their fetish.

When any actual queer male speaks out against the heterosexism and appropriation, we get stalked, harassed, and gaslit by white folks left and right.

Then these Beckies up the ante and take on the persona of gay male authors, until they’re inevitably outed and then these women reveal their trans. Nevermind the hell trans people catch for being in the crossfire.

Make no mistake, this isn’t about identity confusion. This is about a bunch of Veruca Salts throwing a hissy fit because they don’t like being told they aren’t a pretty pretty princess.

Case in point: this private message I got from a complete and total stranger yesterday. 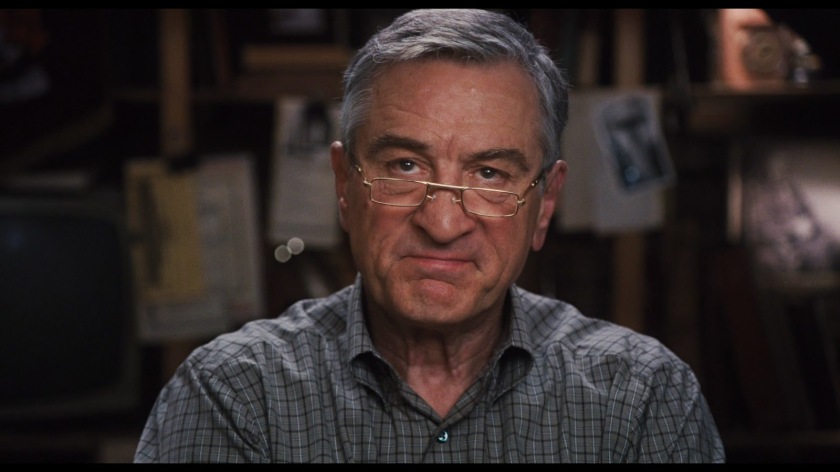 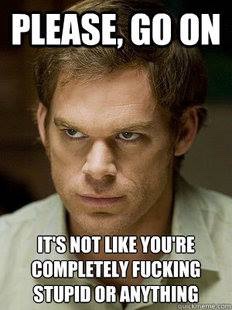 Keep in mind I never met this piece of trash before but I surmise she caught wind of a conversation I had this weekend with friend and fellow Wakandan author Nikki Woolfolk.

As someone previously explained:

1. A fundamental misunderstanding of the sociological definition of racism (power+privilege).

3. Arguing that all cultures and subcultures should desire to cleave to the standards of the (white, hetero) normative culture.

4. Claiming that a gay man is narrow minded for not wanting to adopt the values of her normative culture.

5. Describing how her plain vanilla culture should be immune to criticism.

6. Blaming the victim: telling this gay black man that he (and people like him) are responsible for racism.

7. Hollering about “reverse racism”: What about the poor whites. Why aren’t you spending energy and time working for their comfort.

8. A plea for fairness, underlying her misunderstanding since she feels that all oppression is equal (it obviously ain’t).

It turns out that Marieke van Es actually also goes by the alias Mari Evans (not to be confused with the black poet whose name she pilfered for internet traffic) and writes gay romance for Dreamspinner Press.

Now in van Es’s defense, some serious players in the media gave her work some high praise: 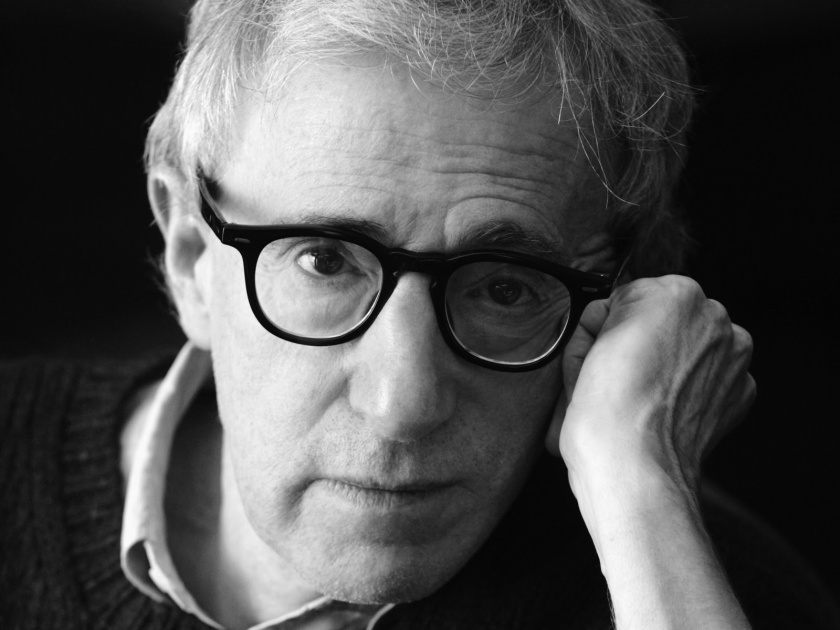 So………there is that. There is also this.

There’s a reason why van Es, Hines, Brucato, Berman and the Klansmen of Comicbookdotcom got their white sheets in a bundle. Because when PoCs like myself and Woolfolk empower, entertain and enlighten, it makes them irrelevant. Because mediocrity can never stand up to excellence and true artistry.

Excellence shatters white fragility like a vibranium gauntlet through a glass menagerie.

And if van Es’s rant about me being too uppity sounds familiar, it should:

This is the writing truth. It empowers, enlighten, entertain, and also exposes & eviscerate evil.

After all, she hates everything I write and that’s fine. Even champions of rape culture are entitled to their opinion. But rather than move on and do something productive with her wicked life, she instead decides to….well….prove my point for me.

Suffice it to say, I contacted Dreamspinner Press and responded in kind.

And Woofolk shared her reads as well.

And this is what happens when we gun for me and mine: 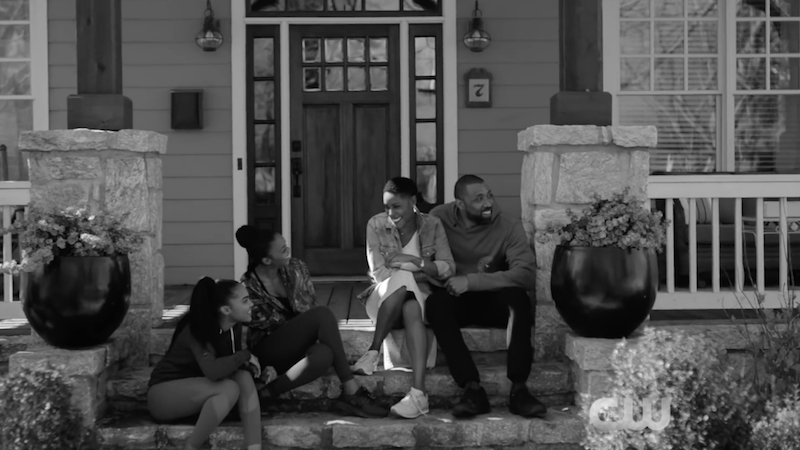